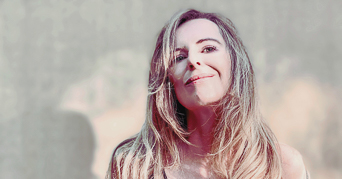 Music marketing and social media can be confusing, stressful and time-consuming.

Best practices change on a daily basis, staying on top of current trends and producing content can take almost as much time, effort and stress as a full-time job. Or writing a new album.
‍
Prompt Marketing founder, Kitty Purvinas, has over 15 years of success promoting renowned international events, artists and labels in the scene.

With an extensive education in the field, Kitty’s experience is backed by a wealth of knowledge and passion for the global tribe.

Beyond Artist Management is committed to providing holistic support for artists and marketing is an integral piece of the music industry puzzle.

Hit us up for a free 20 minute consultation.
‍ 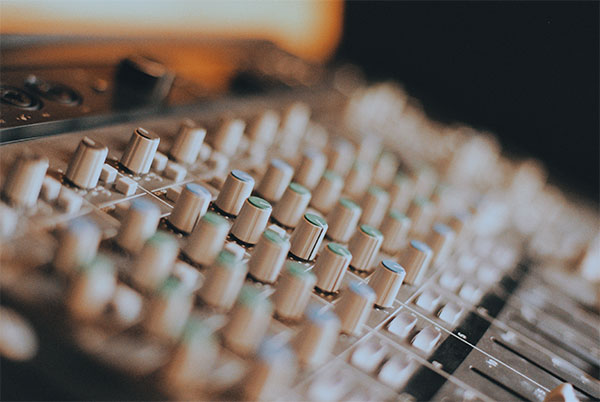 Understanding the complex publishing administration and setup is nearly impossible for many artists. And do you really have the time to learn or would you rather stay focused in the studio?

With more than 10 years of experience in publishing and rights, Beyond offers artists a win-win publishing solution to ensure a higher income on music and shows.

Let us focus on the business while you do what you love most.
‍
Reach out to learn more. 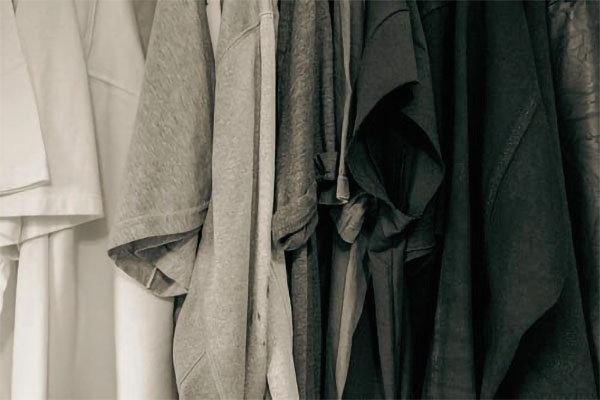 Beyond Management offers artists and event organisers an easy solution for merchandise through our dropshipping supplier.
‍
We have a wide variety of products for your brand and apply our ethics to only source organic cotton from certificated manufacturers or recycled materials and no chemical waste.

Our suppliers are audited to ensure they provide safe working conditions for staff who receive fair pay for their work.

All products are produced in Europe and comply with environmental rules that include no cello wrappings, using recycled packaging and reducing waste where possible.
‍
Contact us to make an enquiry. 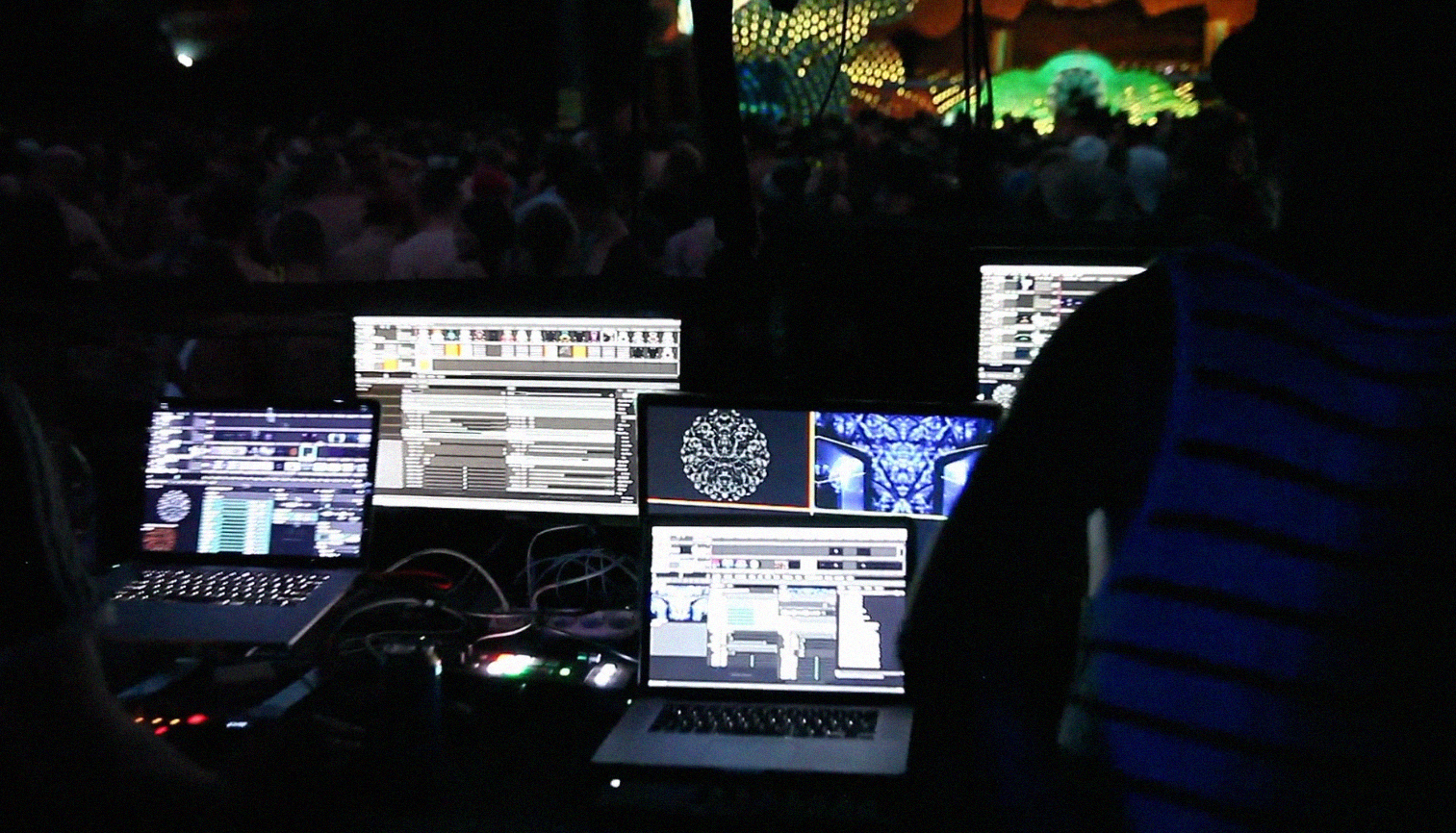 When it comes to stage design and VJ-ing, Global Illumination's common vision is to combine stunning, original visuals with uplifting messaging.

The core team members first got connected to the psychedelic culture back in the mid nineties. Since then, their skills have been polished through creating numerous video installations, stage designs, and audio-video performances for transformational festivals like Ozora, S.U.N. and Boom Festival.

Global Illumination was part of the creative team behind the S.U.N. Festival in Hungary in 2013 and 2014 and have been developing main stage vision for OZORA since 2015. GI were also responsible for delivering unique psychedelic visuals for Alchemy Circle stage at BoomFestival  in 2016, performed numerous shows around the globe including The Hologram Show for Iboga records’ 20 years celebration tour, Dreamstate’s Alteza stage, Rainbow Serpent Australia and One Day Ozora in Tokyo….